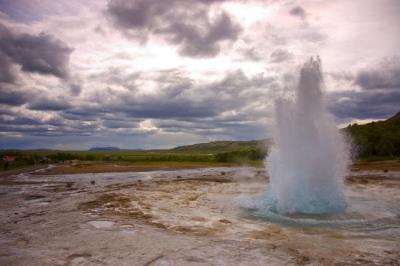 #Renewable Energy #GreenTech #geothermal
Do not miss your next opportunity. Register now!

Renewables are on the rise. With increased efforts to combat climate change, renewables have emerged as the key tool, resulting in considerable increases in installed capacity, particularly in geothermal energy. Renewables did unexpectedly well in 2020, despite the economic crisis and a significant pandemic effect, thanks to renewable-energy favorable energy regulations, improving technologies, and lowering costs.

In this report, approximately 7,000 patent applications filed worldwide between 2011 and 2021 in the field of geothermal energy were examined.