IP Strategy 103 / How to do strategic management 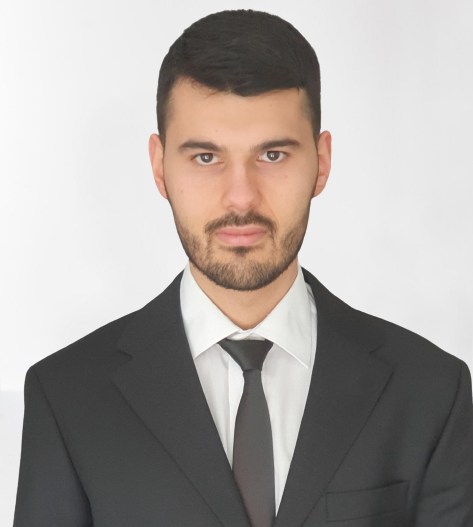 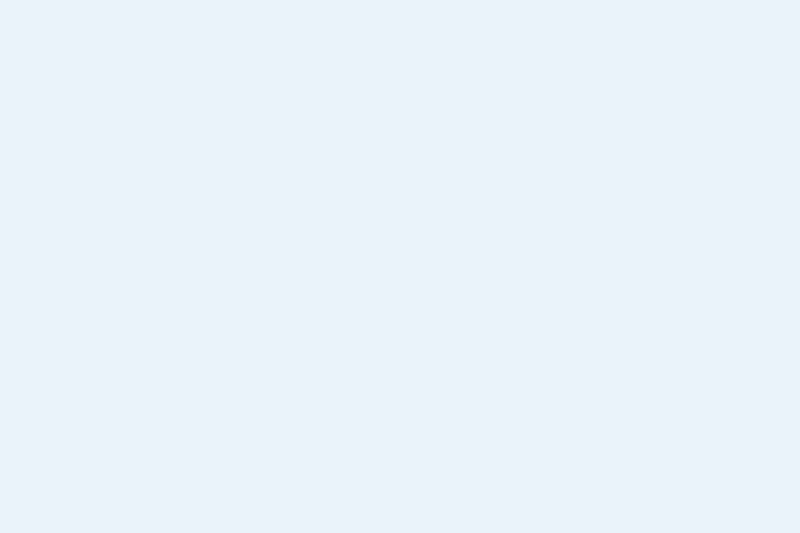 To demonstrate alternative patent tactics, consider a generic technology space as a technological terrain or landscape that is gradually explored by R&D activities. R&D isocost curves, similar to altitude curves, could be used to designate territory with similar R&D cost issues. As R&D progresses, many maps of the technology landscape could be created. A patent could be represented on such maps by a circle containing the claims' technological solutions. The circle's size could also be used to denote the patent's scope. Figure 1 shows a generic patent strategy based on many patents using this type of map.

Of course, actual setups are not as “clean” as the image depicts. Furthermore, patent strategies must reflect the real quality of particular patents and patent claims, as well as the overall corporate condition (whether the company is leading or catching-up etc.). Keeping this in mind, some generic patent methods are as follows.

One or a few patents are typically employed in this situation to protect an innovation in a special application as a result of ad hoc efforts, limited resources, and/or a disregard for minor patents and portfolio effects. There are many possibilities to innovate around, and the costs of R&D and the time it takes to develop around are inexpensive(Figure 1).

A strategic patent is a single patent having a substantial blocking power that is (rather ambiguously) referred to as such. To put it another way, strategic patents have prohibitively expensive or insurmountable invent-around costs, making them essential for doing business in a given product category(Figure 2).

By “mining” or “bombing” every step in a manufacturing process with patents, blanketing attempts to turn a region into a patent jungle or minefield. A less structured approach of getting several large and minor patents in a field, flooding can be caused by patenting-reward schemes as well as a deliberate strategy(Figure 3).

Blanketing and flooding can be utilized in emerging technologies when determining the economic value of a patent's scope is questionable.

Typically, blanketing and flooding are used to patent modest technological advances. Engineers and inventors dislike such tiny patents, which they call “petty patents”, “junk patents” or “nuisance patents”. Surprisingly, these decisions are typically made primarily on technical rather than economic criteria. Minor patents can be exploited to stifle competition. Minor patents can also help improve a patent portfolio's negotiation strength. Keep in mind that not all patents are economically driven and that blanketing or flooding is only cost effective up to a degree.

This is a circumstance in which a succession of patents are ordered in such a way that they block specific lines or directions of R&D, such as a variety of chemical sub-process variants, molecular design, geometric shape, temperature conditions, or pressure conditions. Fencing is commonly used to achieve a similar functional purpose using a variety of maybe quite different technical solutions(Figure 4).

This is usually the case when an important central patent, especially a strategic patent, is surrounded by several patents that are individually less essential but together prevent the central patent from being used commercially even after its expiration. It is not uncommon to see multiple patents for the same basic innovation. It may be possible to have access to the surrounded technology via cross-licensing. If a competitor gets a strategic patent, this is a big deal. Other competitors can then seek to win a second patent race for application patents, which could potentially impede the strategic patent's utilization, allowing for cross-licensing(Figure 5).

This refers to the deliberate use of patents of various types and combinations to improve overall protection and bargaining power(Figure 6).

Here one can find the legend below(Figure 7).